(2) Double-acting cylinder: alternately supply air from both sides of the piston, output force in one or two directions.

Diaphragm cylinder: diaphragm instead of piston, only in one direction output force, with a spring reset.  It has good sealing performance but short travel.

④ Impact cylinder: this is a new type of component.  It converts the pressure energy of the compressed gas into the kinetic energy of the piston's high-speed (10 ~ 20 m/s) movement to do work.

Rodless cylinder: the general name of the cylinder without piston rod.  There are magnetic cylinder, cable cylinder two categories.

Basic concepts of the cylinder 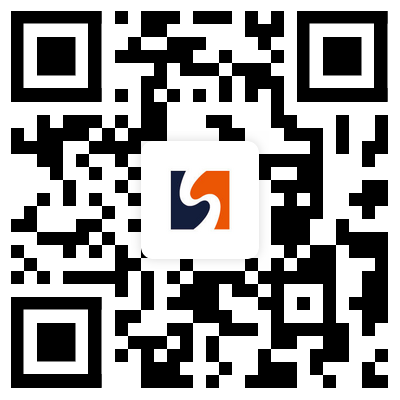